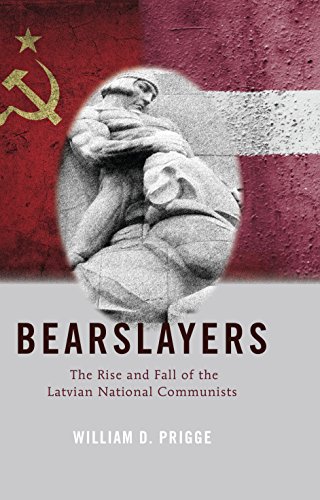 The 1959 purge of the Latvian national communists has long been cast in black-and-white terms: Russification and resistance; victimizers and victims. Conventional wisdom holds that Nikita Khrushchev was behind the purge. After all, he was the Soviet premier; he stopped in Riga just a few weeks before; even the leading victim of the purge, Eduards Berklavs, labeled Khrushchev the culprit. For the first time, William D. Prigge’s penetrating analysis challenges this view and untangles the intricacies of Soviet center-periphery relations like a political thriller. With each new chapter, a truer understanding of events comes into sharper focus – more complex and fascinating than could ever be imagined. Ultimately, the reverberations are felt all the way to the Kremlin and weaken what Khrushchev thought was his own firm footing. For the student of Soviet and Latvian history alike, this volume provides more than just the story of a purge – it is a unique snapshot into the political machinations of the Soviet Union and one of its republics.
Libros Relacionados