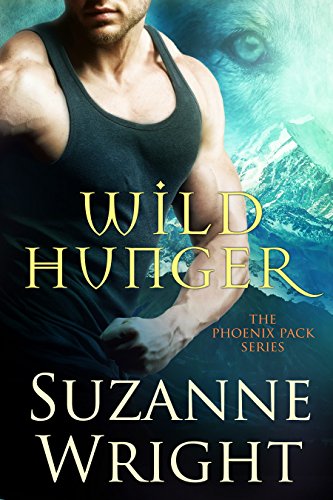 When half–wolf shifter Frankie Newman receives an e-mail from a family member she didn’t know existed, a secret is revealed: as a child, Frankie witnessed her father killing her mother…and then himself. Frankie was torn from her pack by her mother’s human relatives, and the trauma was erased from her memory. Realizing that she’s been lied to her entire life, she’s never felt more alone. Until she catches the scent of an old friend—warmly familiar and intoxicating.

Trick Hardy, enforcer of the Phoenix Pack, can sense the rush of mutual attraction when he sees Frankie again. He knows immediately that she’s his true mate. But he also knows that, given her fragile state, he needs to tread with care—no matter how fierce his surging desires.

As aroused as Frankie is by Trick’s darkly dominant air and simmering desire, her priority right now is her past—not her future, no matter how tempting. But as more secrets emerge and Frankie’s life is threatened, Trick must do everything he can to keep her close and safe. After all, it’s their destiny.